The Science Behind Iron: Why You Need It 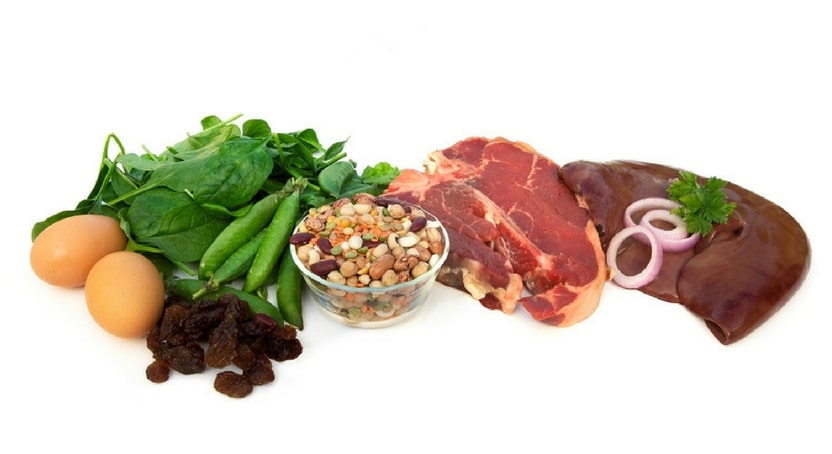 Getting enough iron is key to performing at our best, ensuring we’re high in energy, thinking clearly and fighting off colds. Knowing the role of iron in the body and the types of foods rich in animal and plant based iron is important. This is especially true if you are following a vegan, vegetarian or flexitarian diet (aka us!).

Iron is an essential mineral that your body cannot make, so you must get it from foods. You need it to transport oxygen in your body, regulate cell growth, maintain brain function, metabolism and endocrine (hormone production) function and it also plays a role in energy production and immune function. The bottom line is that iron is imperative for a healthy, functioning body.

Which foods contain it? Animal vs plant sources.

Iron can be found in both animal and plant food sources.

Animal-based iron (aka haem iron) is the best form of iron as it is most readily absorbed by the body (around 40% of it is absorbed). Examples include organ meats e.g. liver, beef, pork, fish, chicken, veal, oysters, mussels.

How much iron do we need?

Too much or too little iron can have serious repercussions. It is a good idea for women to get their iron levels checked regularly by a GP as during reproductive years they have a much higher iron requirement than men, due to menstruation. As such some women can find it difficult to meet their daily requirements with food alone.

Some foods can help your body to absorb iron, while others can inhibit it.

Vitamin C can help improve the absorption of iron from your food. Try and include a vitamin C rich food with an iron containing meal. Examples of vitamin C rich foods include citrus fruits, dark leafy greens, tomatoes and capsicum. Cooking vegetables can also increase the amount of available non-haem iron. For instance, the body absorbs more iron from cooked broccoli compared to raw broccoli.

On the other hand, there are certain compounds (called polyphenols) found in tea and coffee that can reduce the absorption of non-haem iron. In fact, drinking just one cup of black tea within 60 minutes of eating may reduce iron absorption by up to 70%. It is best to wait a couple of hours before having a tea after a meal. Calcium can also inhibit iron absorption as it binds to iron, thereby limiting absorption.

How to tell if you might be iron deficient?

Certain groups are at increased risk of iron deficiency, including:

Some symptoms of iron deficiency include:

If you think you might be deficient, we recommend consulting your GP and getting a blood test.

For other useful articles like this, check out our blog here. 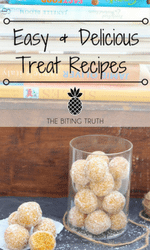 You will also get exclusive recipes, nutrition tips, giveaways & lots more delivered straight to your mailbox.

Thank you. Check your email to download your eBook!